Knoflíky Žirovnice a. s. is one of the largest Czech manufacturers focused on buttons, work and fashion buckles, brakes, end caps and other accessories for the clothing and fashion industry. The history of this production dates back to 1863, when a button workshop was set up in the town Žirovnice by Josef Žampach to produce mother-of-pearl buttons. Later, pearl production developed significantly in the city. In 1905, the mother-of-pearl turning machine production cooperative was founded. Before the World War 1 there were 60 workshops for the production of buttons and haberdashery in Žirovnice. The First and Second World Wars slowed down the development of industry in the city, but after the war there was another boom. In the second half of the 1940s mother-of-pearl workshops were nationalized and in 1949 the existing Perlex cooperative was transferred to Koh-i-noor výroba perleťových knoflíků. Since 1956, the company has been named Knoflíkářský průmysl Žirovnice. In the 1960s and 1970s, the traditional production of mother-of-pearl buttons expanded to include the production of synthetic materials (polyester, polyamide). In 1994, the national company Knoflíkářský průmysl Žirovnice became a joint-stock company Knoflíkářský průmysl Žirovnice a.s. In 2019, the company changed its name to Knoflíky Žirovnice a.s.

Polyester technology and equipment have changed over time, but the processing of natural materials is (with few exceptions) still fair handwork. However, what has not changed is the company’s focus on a satisfied customer and the high quality of the product range. Our products are certified and guarantee health safety and color fastness. Thanks to existing and new technologies, we are also able to gain customers outside the clothing industry.

We currently produce buttons from natural materials and especially from polyester, polyamide and other synthetic materials.

It depends on the detail 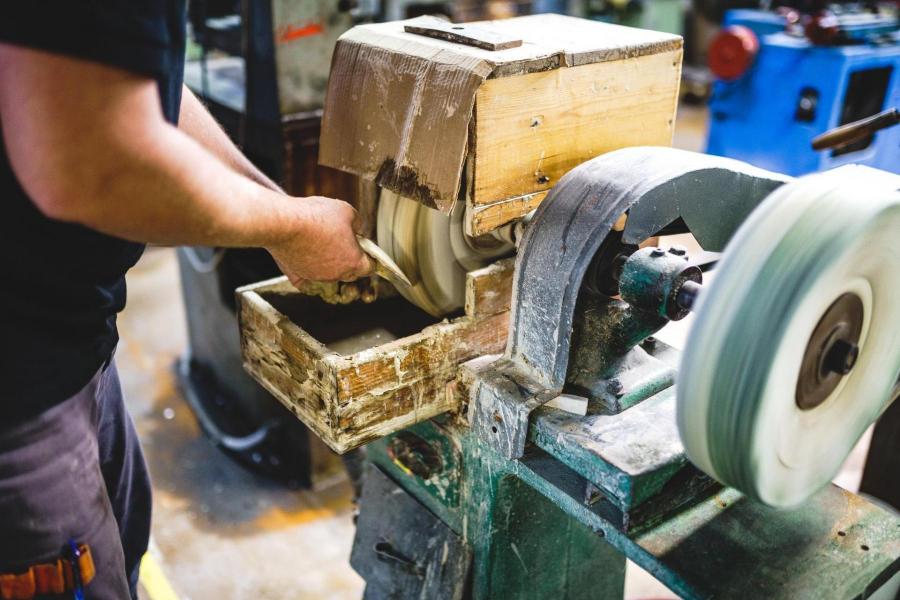 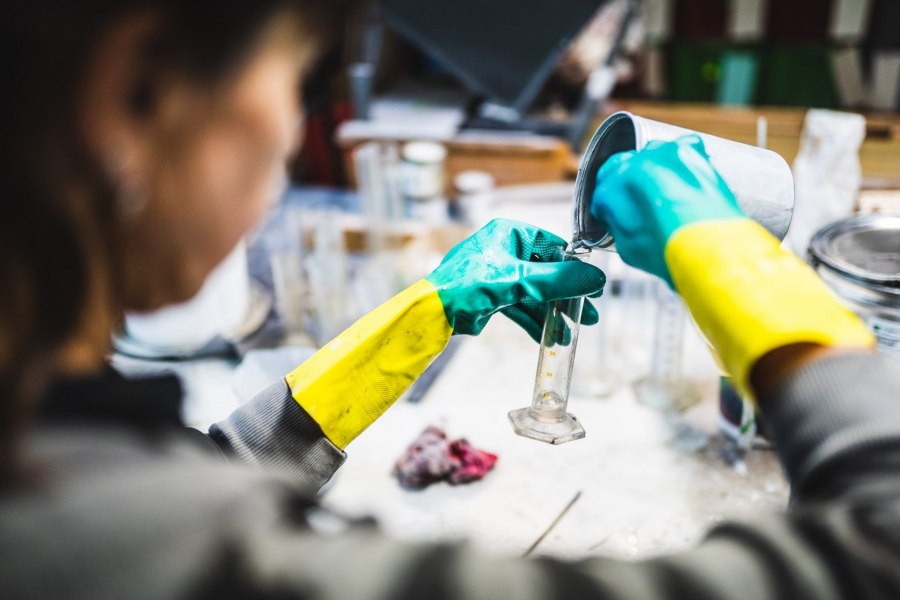 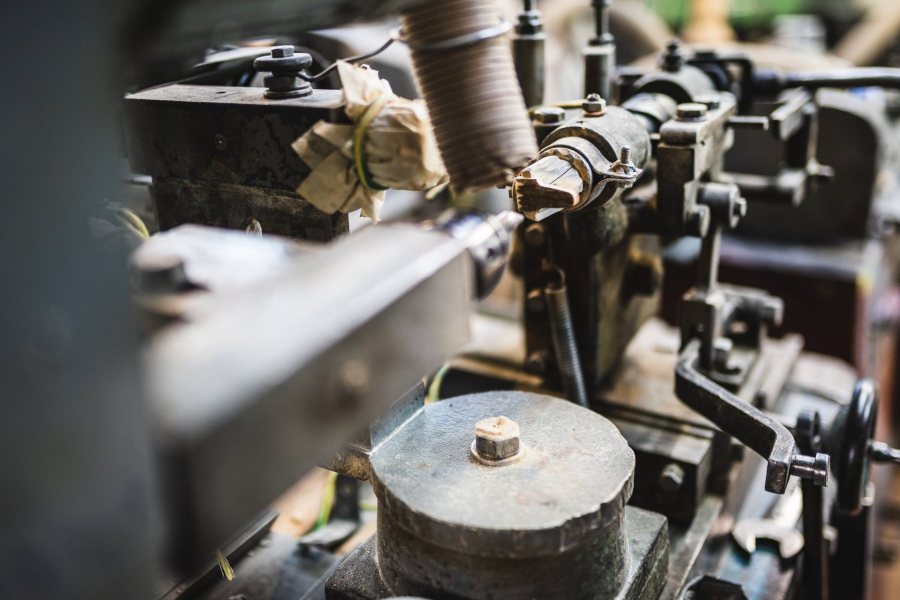 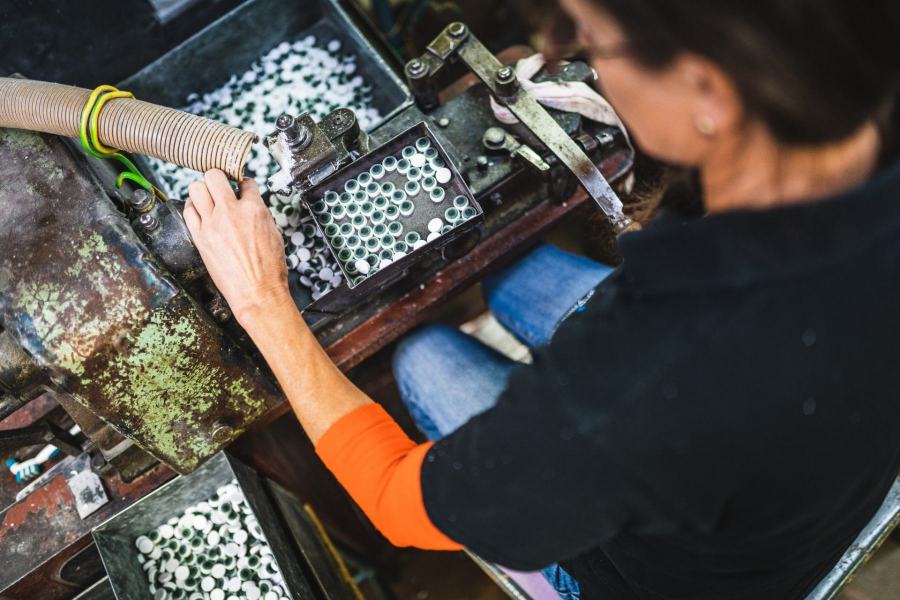 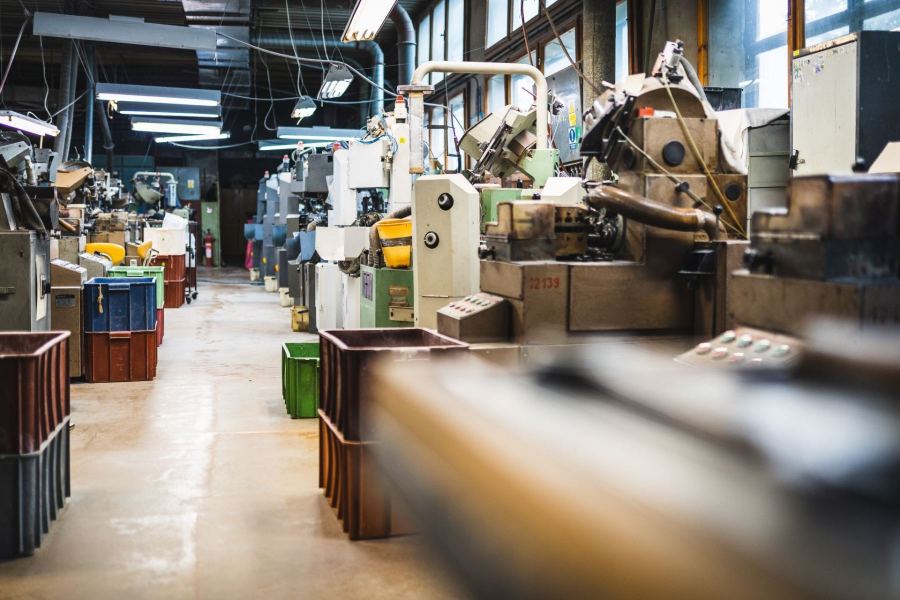 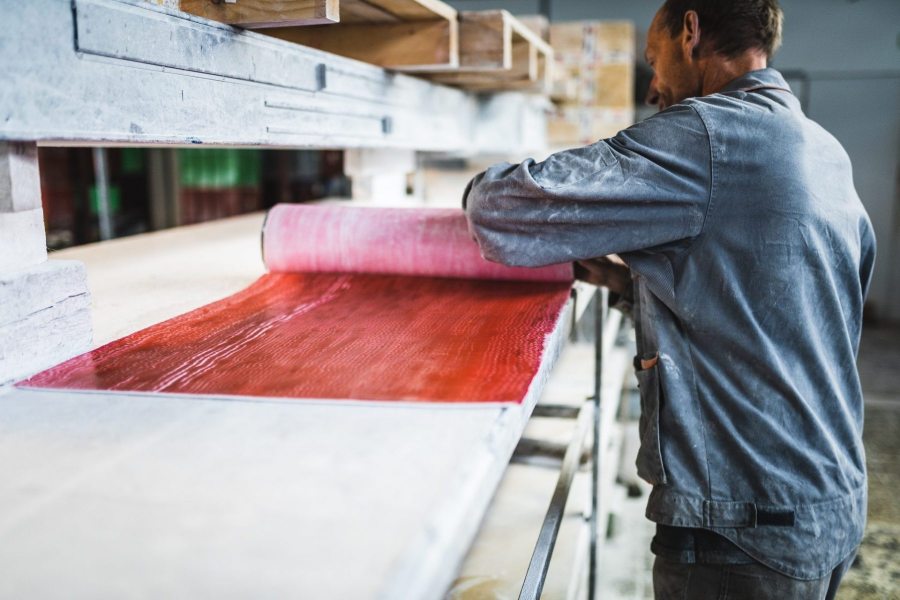 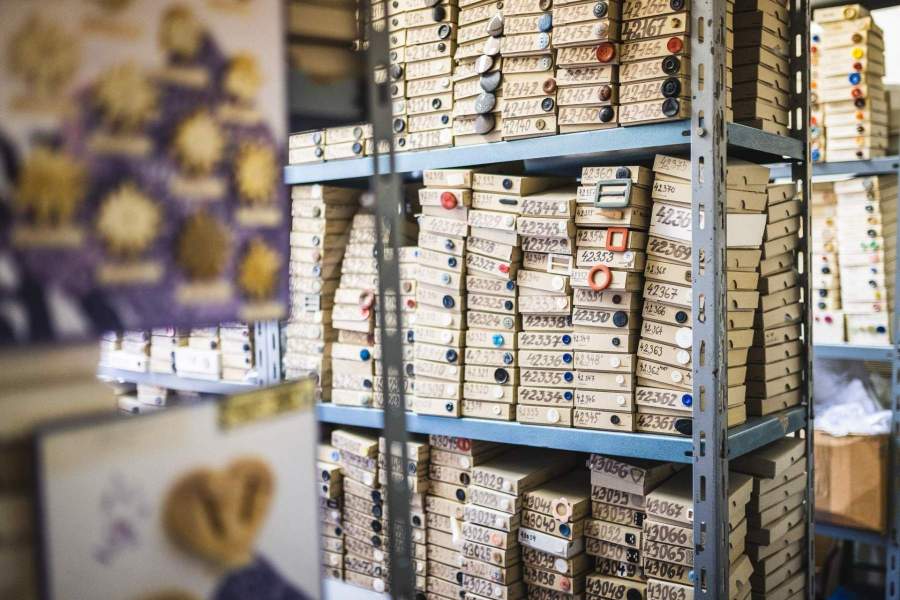 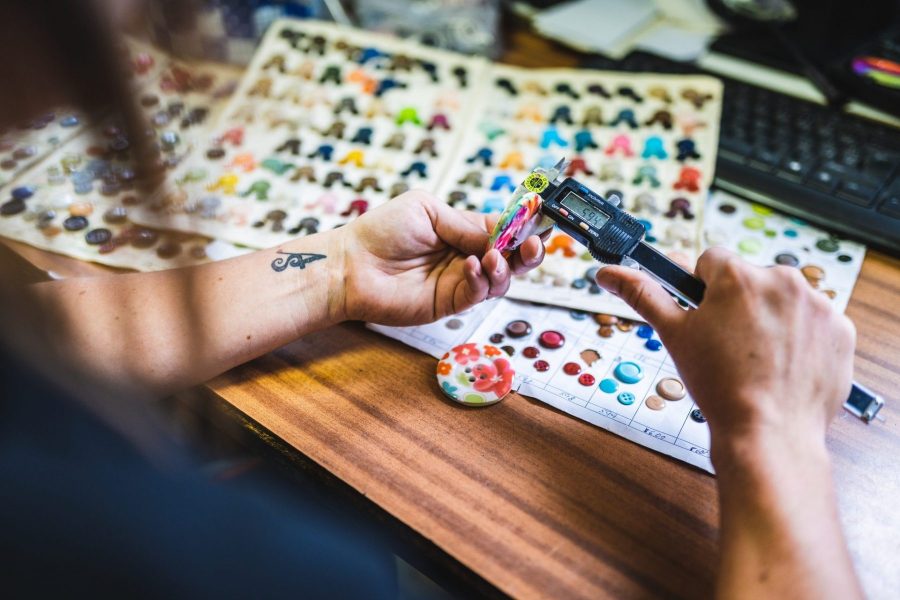 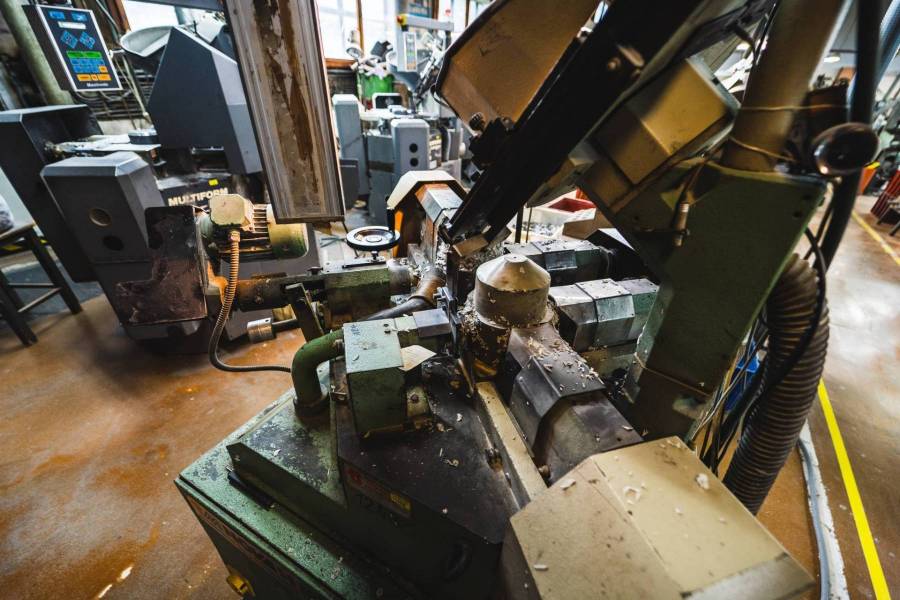 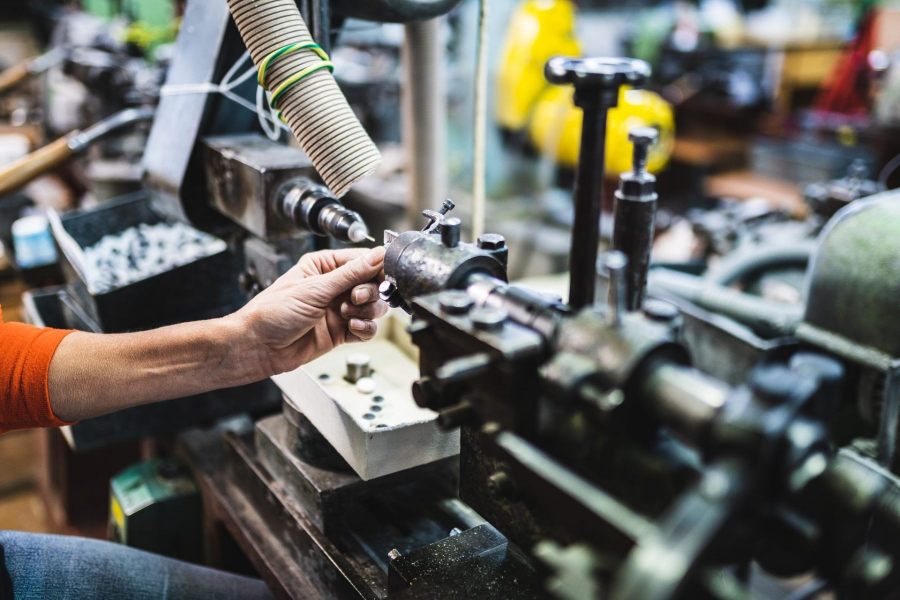 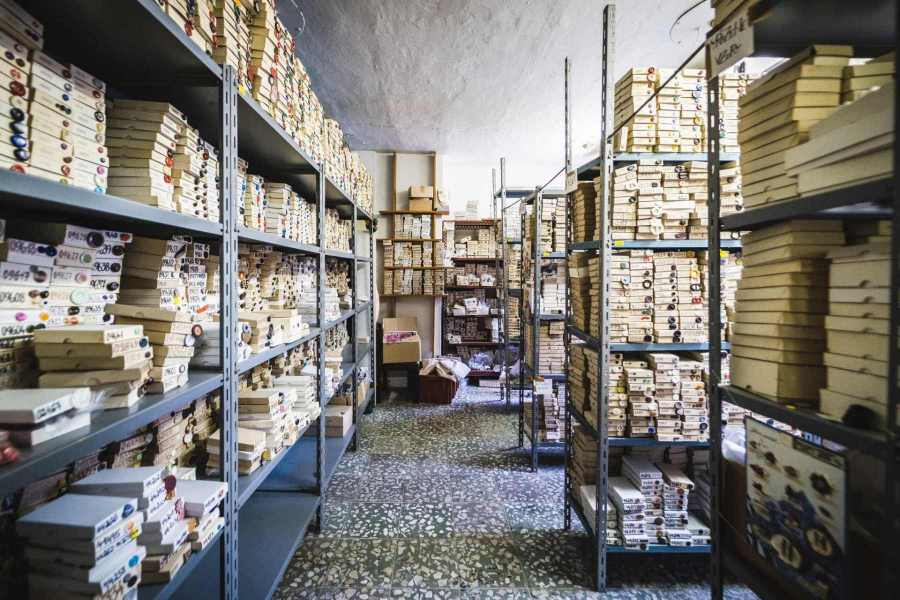 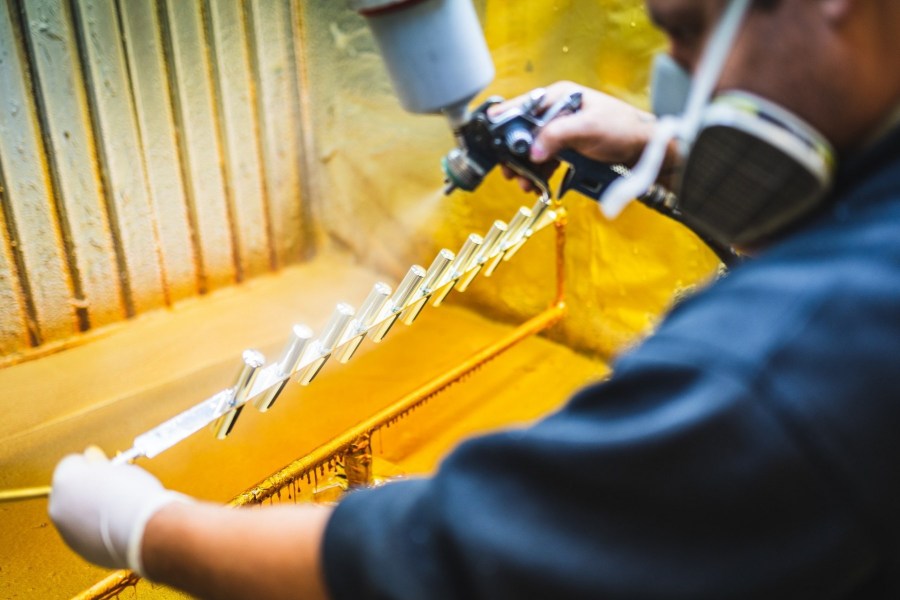 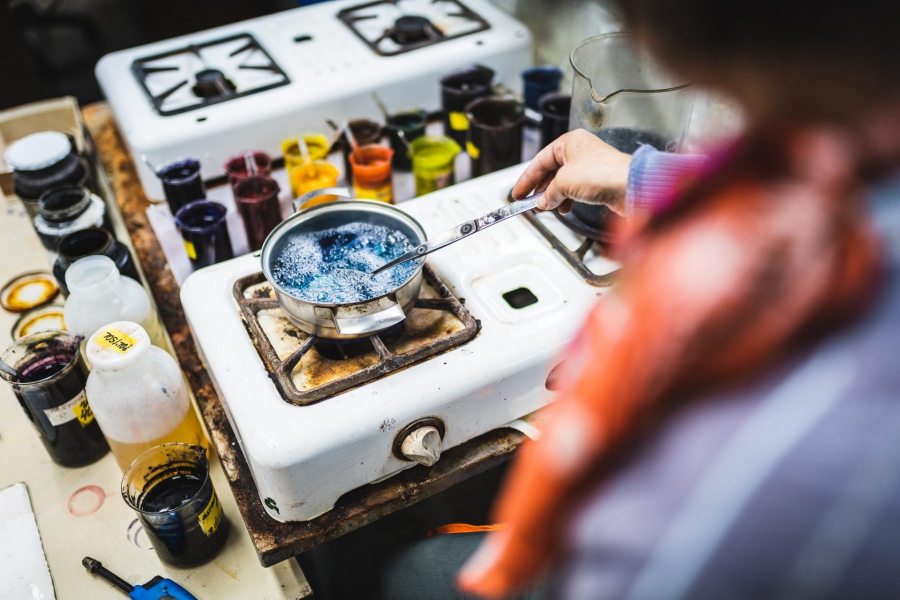 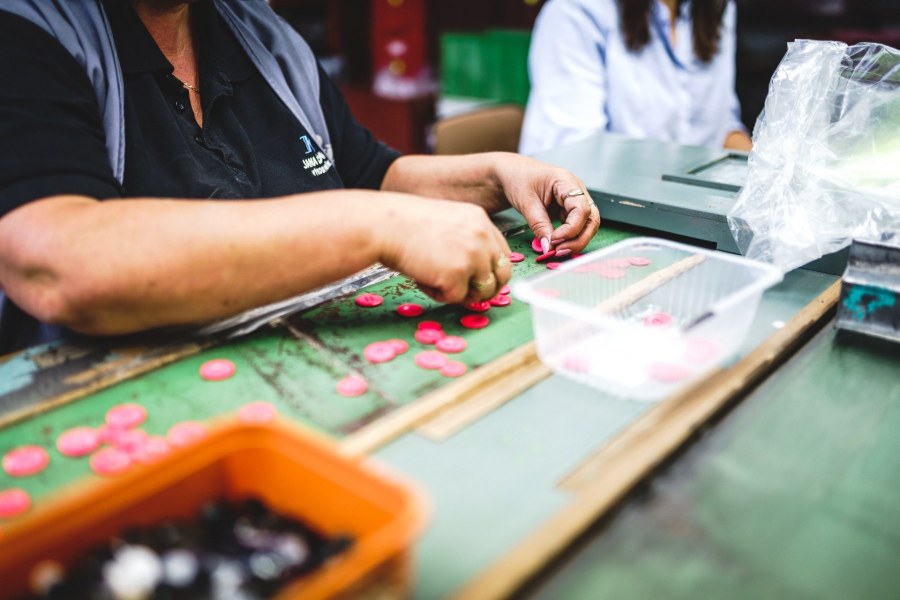 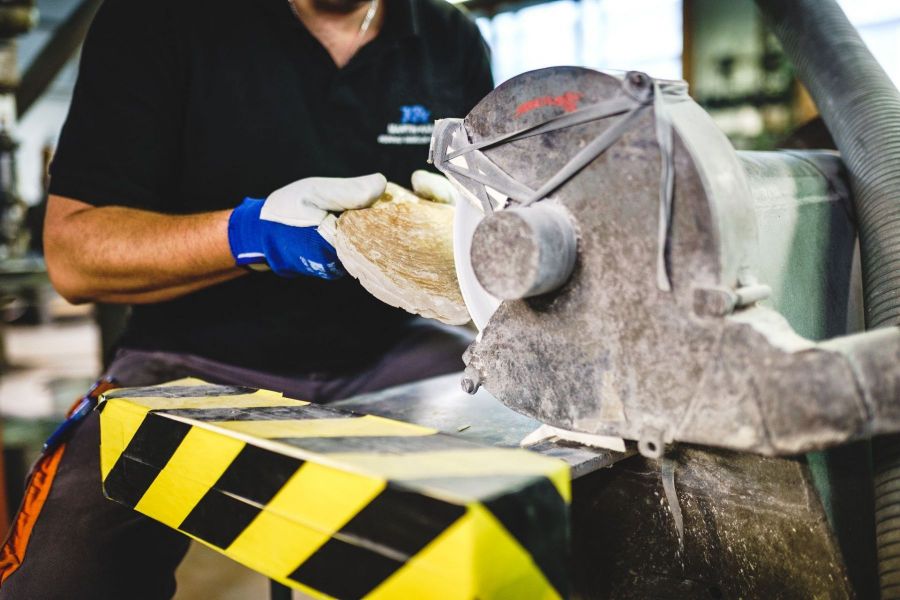